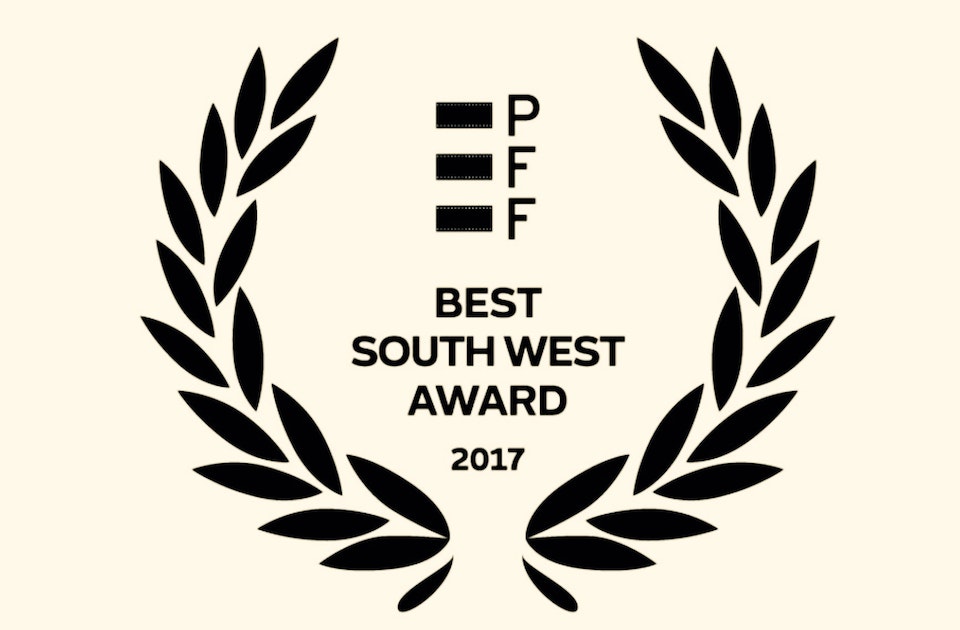 Chuffed that Penny from Heaven has won Best South West Film at Plymouth Film Festival 2017. So happy for the cast and crew :-)